Zigi was born Zygmunt Shipper in Lodz, Poland, 1930. Following the Nazi occupation of Poland, Zigi was moved into the Lodz ghetto with his grandmother. When the ghetto was liquidated in 1944, Zigi was deported to Auschwitz and then was sent to several labour camps and on a death march. Having survived the war, he came to the UK in 1947.

Zigi arrived in the UK with no luggage and was one of ‘The Boys’ whose recovery was supported in Windermere.
He settled in the South East and has several children, grandchildren and now a great-grandchild. He is one of Britain’s most prominent Holocaust survivors and regularly travels all over the UK and gives his testimony at schools. Notably, Zigi has given talks to the England football team and returned to Stutthof Concentration Camp with the Duke and Duchess of Cambridge.

To me it’s all the same. We are the same, we are human beings, nothing else. We go to a different place to pray. We supposed to be praying to God. If you’re praying to God we all believe there is one. So why hate each other?

On 1st September 1939, Germany invaded Poland on foot, while launching attacks by sea and air.  On the 3rd September, Britain declared it was at war with Germany.  On 17th September Soviet forces invaded Poland from the east.  On the 28th September Warsaw forces surrendered and Germany and the USSR agreed on the partition of Poland.  In June 1941 Germany attacked USSR and seized all of Poland.

Under German occupation nearly three million Jews were murdered in the Nazi death camps.  The Slavic majority were also persecuted, with Poles being deported and executed in an attempt to destroy the intelligentsia and Polish culture.

The Soviets completed the liberation of Poland in 1945 and established a communist government. 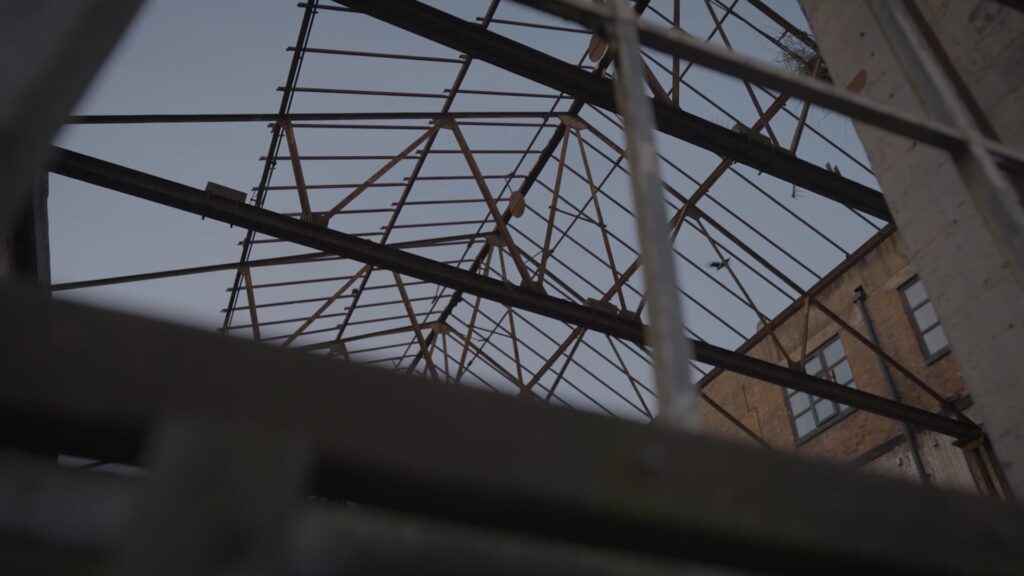 We worked across 5 areas, expanding geographically, from Birmingham and Coventry to include North Warwickshire, Liverpool and London. 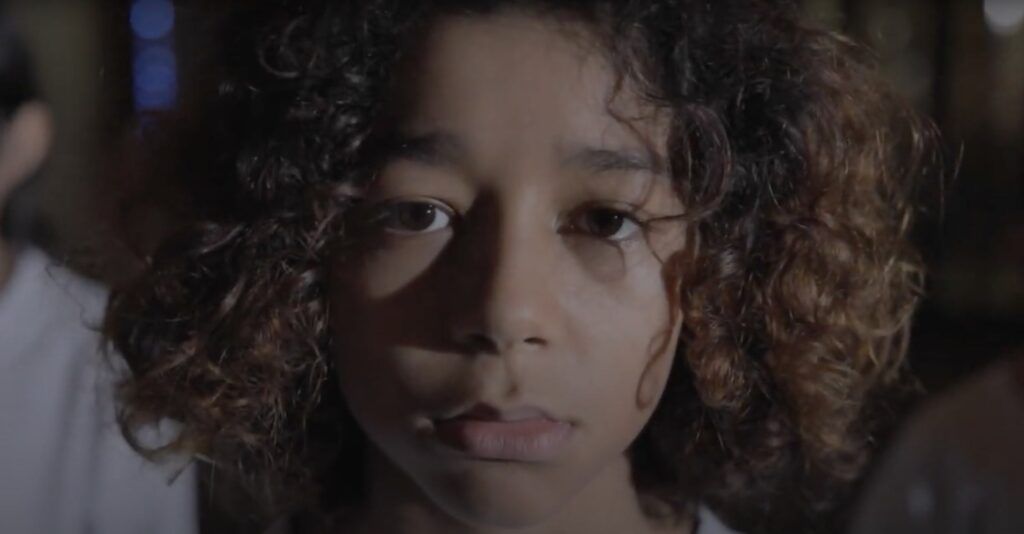 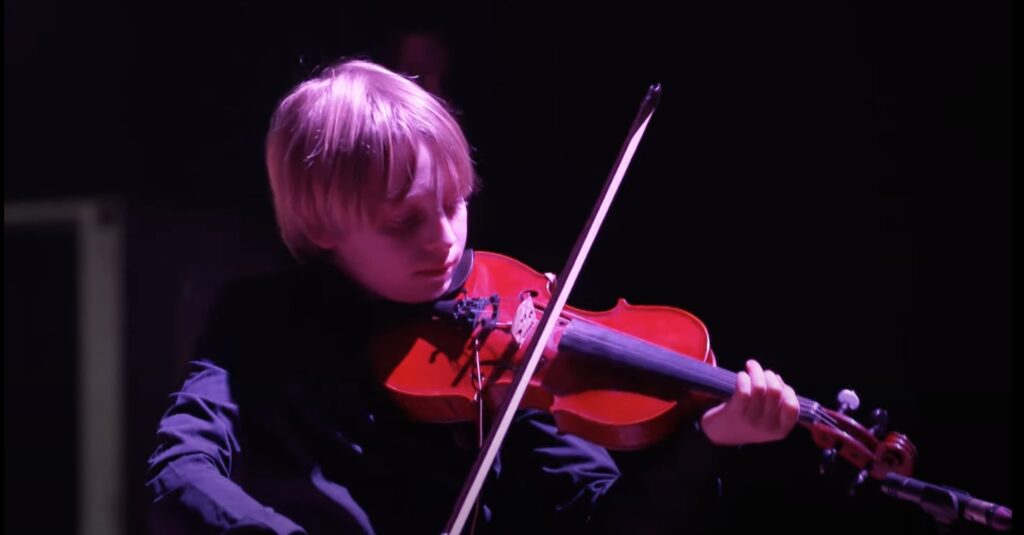