Together United is a result of filmmaking and artistic residencies at Arena Academy and City Academy, Birmingham that puts at the centre the testimony of 1994 genocide against the Tutsi in Rwanda survivor Eric Murangwa Eugene MBE.

The Echo is an artistic response by students to the testimony film gifted to the school. 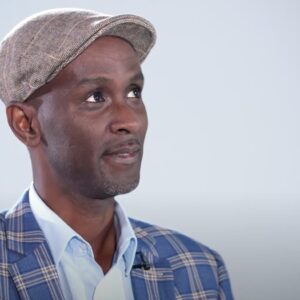 A former international footballer, a genocide education campaigner and a sport for development and peace advocate. It was his vision that brought t…