Beatha Uwazaninka is a survivor of the 1994 genocide against the Tutsi in Rwanda.

Forgive is a result of filmmaking and artistic residencies at Jewellery Quarter Academy and Central Academy, Birmingham that puts at the centre the testimony of 1994 genocide against the Tutsi in Rwanda survivor Beatha Uwazaninka.

The Echo is an artistic response by students to the testimony film gifted to the school. 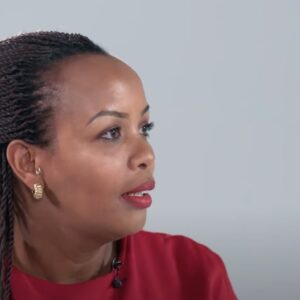 In 1994 Beatha was a teenager. Many members of her family and people that she knew were murdered during the 100 days of the genocide, including he…