Mady Gerrard is a camp survivor. Mady lost both her parents when she was very young. Her mother died before the war in 1937 and her father was sent to a work camp in 1940. She was sent to two different ghettos before being sent to Auschwitz. She was then put to forced labour in a factory before being marched for 12 days to Bergen-Belsen, where, finally, she was liberated. 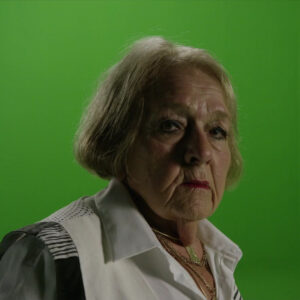 Born in Hungary 1930. Mady lost both her parents very young with her Mother dying in 1937 and her Father being sent to a work camp in 1940. She liv…