In 2015 over one hundred Holocaust survivors were interviewed. Many spoke for the first time. The gift of that testimony is now inspiring children in twelve schools as they produce an artistic response. This echo will help the words to be heard forever.

The Echo Eternal Project was launched on the 29th January 2018 at the Library of Birmingham led by CORE Education Trust on behalf of the UKHMF, co-produced with Birmingham Rep and UCL Centre for Holocaust Education. 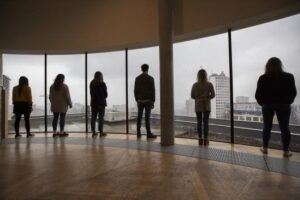 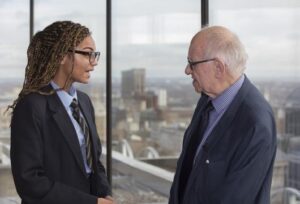