We are working with Birmingham Opera Company and Autin Dance Theatre to explore how we can bring our survivor testimonies and echoes to larger public audiences and spaces. We will be performing live, with our students from across our Echo Eternal schools, on the 26th January 2022. We are delighted to announce that this year’s performance will be at Birmingham New Street New Street Station at 18.30 and is open to all.

As part of the week-long Horizons Festival, we will also offer an online talk with Peter Lantos (Holocaust Survivor), Anti Semitism symposiums delivered in partnership with UCL’s Centre for Holocaust Education (delivered by Ruth-Anne Lenga and Arthur Chapman) and country wide public exhibitions of Echo Eternal. 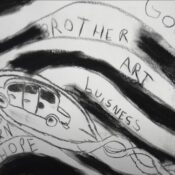 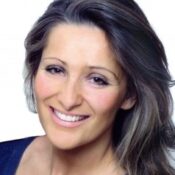 10am – 11am: Student session on Anti-Semitism 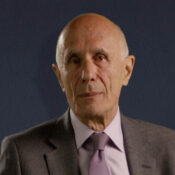 Peter Lantos (Holocaust Survivor) will host an online session for students and teachers at 14.10-15.10 (changed from original time) 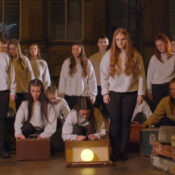 Rehearsals with all participants in Birmingham 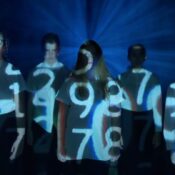 Multiple performances at New Street Station. Working with participating schools from across the Country. The final live performance will begin at 18.30 and is open to all. 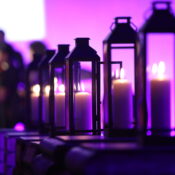