Who We Are is the eleventh Echo produced as a result of an artistic residency from Melissa Daly & Open Theatre at James Brindley School’s Dovedale Centre. 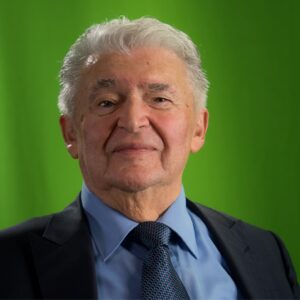 Harry Spiro BEM is a camp survivor. He was moved to the Piotrkow ghetto — the first created in Poland by the Nazis. Harry’s mother saved him by…